Terry Walton was born in 1946 in the Rhondda, and has lived in South Wales all his life. He has gardened on the same allotment since the age of four. Most of Terry’s working life was spent with a local company, where he became managing director. Since then, a new career has beckoned in the media, starting in 2003 with the adoption of allotment by the Jeremy Vine Show on BBC Radio 2. 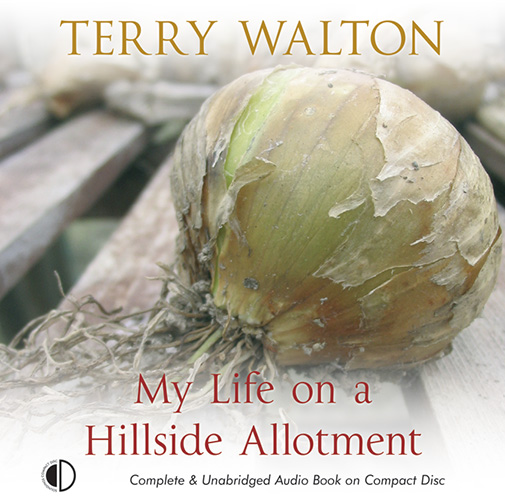 My Life On A Hillside Allotment